Robots could be help shape the future of farming in Illinois

Robots developed by researchers at the University of Illinois are helping Midwest farmers in the fields.

University of Illinois professor Girish Chowdhary designed small robots that work beneath the crop canopy. He said they can do research and spot trouble. 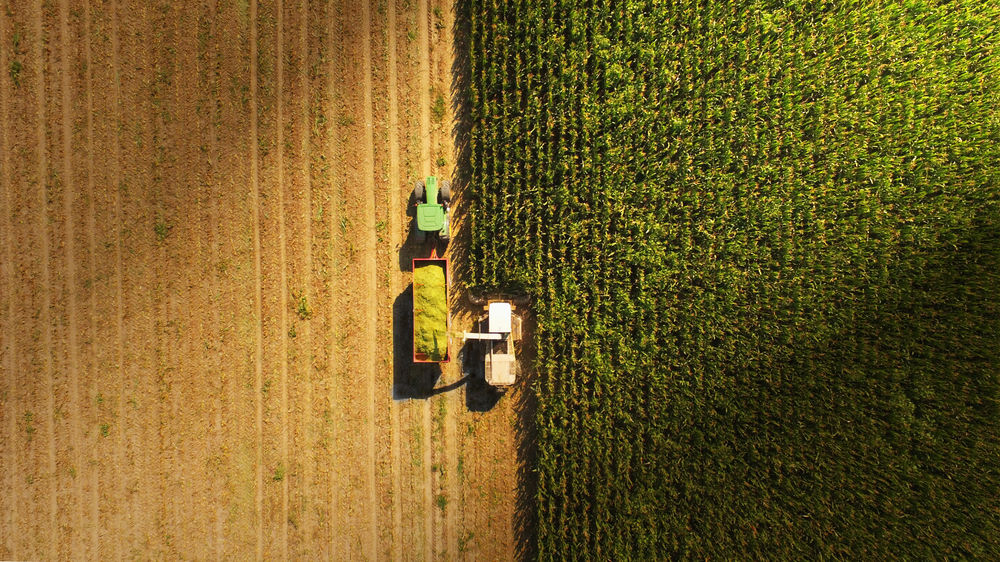 “It will help them find diseases and pests and other issues before they could be spotted from the air,” Chowdhary said.

The robots are meant to provide weed control for corn and soybean farmers at a reasonable cost.

“Obviously, technology like this will cost some amount of money, but we are trying to keep that cost under $10,000,” he said.

Some models are priced at $5,000 and are already in use in fields by early adopters.

Robots already help dairy and produce farmers with large-scale production and harvesting across the country. One of the biggest challenges Chowdhary and other researchers encounter is trying to make robots that can function under a variety of conditions, on any terrain and in any weather.

It’s hard to make a robot autonomous in mud and rain, he said.

Will robots eventually help to alleviate the labor shortage in agriculture? Chowdhary said it’s already happening in many states. He also said the goal is not to replace humans in farming. Rather, he believes robots can help reduce labor costs and make farms more efficient.

“Making food more accessible is what robots can do,” he said. “I think it’s all about augmenting the people who are working on farms so they can do their job better.”